SOMETHING DIFFERENT DURING COVID 19
by Gary Sewell
Oakvale Square Meaters

With the onset of Covid 19 across the Country all show activity was put on hold and the major showing of Square Meaters Cattle in Queensland at the Toowoomba Royal Show was cancelled. The Show Team was let down off feed and back to the paddock. But the team from Five Star Creative Promotions did not wish to see the time, effort and money put in by the Breeders across all breeds go to waste and came up with the idea of a virtual show for both Stud animals and Led Steers for both open classes and Schools. They thought they may get a few entries and have a bit of fun. What happened was amazing, their thoughts on a few entries turned into a total 509 entries with most breeds represented across the Country. Entry was free and The Five Star Team came up with a very impressive Judges list from not only around Australia but managed to engage American Judges as well with PJ Budler judging the Champion of Champions. Sponsors also came on board with some great prizes.

We had only found out about the show a few days before entries closed so out to the paddock we ventured and decided to enter our Grand Champion Square Meaters Female and Interbred finalized from Brisbane Royal in 2019 Oakvale Never Enough. This female at only 34 months of age with her 2nd calf at foot, a Bull calf aged 4 weeks sired by Oakvale Man-O-Man. Never Enough had held up well only on hay and no other supplement feeding. A quick wash and run around with the clippers, this turned out to be the easy part. The next step was to take the photos and when it comes to photography all I can say is I would be very hungry if I was looking to do it for a living. They say patience is a virtu but along with the daylight my virtu was becoming short lived! We thought if we try and have the cow stand up and just wait for the calf to get into the right position as it was the cow that was to be judged and not the calf. This may have worked a lot better if in the process of getting ready we hadn’t overlooked that the calf’s little friend, a heifer of the same age had ventured into the paddock where we were trying to do the photos. The heifer thought that she was the star and should be in all the photos. Then after an hour the cow had just about had enough, along with the photographers. We had some reasonable photos (remembering I am not good at photography) but the better photos had the calf at the side of the cow blocking her udder.

Our entry was sent off to the team at Five Star Creative Promotions. The mainstream breeds had separate classes and we were entered in the Any Other Breeds with 18 entries to be judged by Marg Will. The Judges gave a good video description of the animals presented to them in the photos and posted of the Five Star Creative Promotions Facebook page. We were pleased with being given the highly commended award considering the cow had been in the paddock only a few days earlier with a calf that never had a hand on it and an ordinary photographer. The whole process had given us a chance to do something we thought would not be happening at all in 2020. A big thank you to the Team at Five Star Creative Promotions for the daily updates and the professional display of all the 509 entries on their Facebook page along with the judges for giving their time and the sponsors for their support.

It’s amazing how businesses and individuals have adapted technology in these times of Covid 19.

The moral of this story is, learn how to take photographs!! 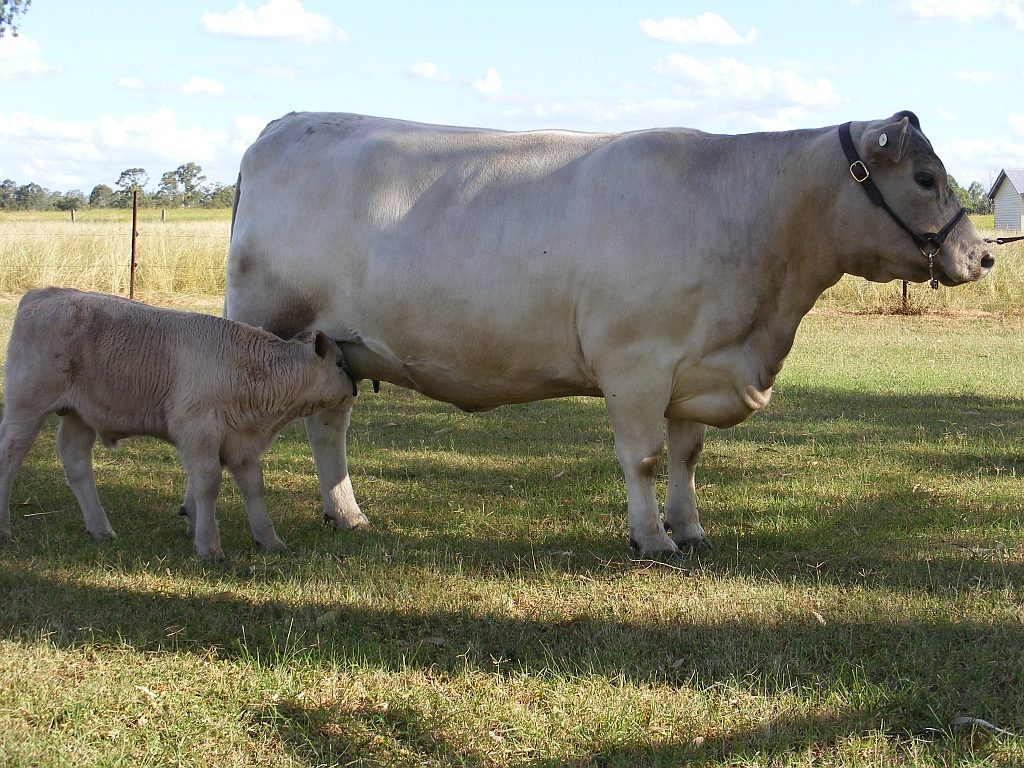